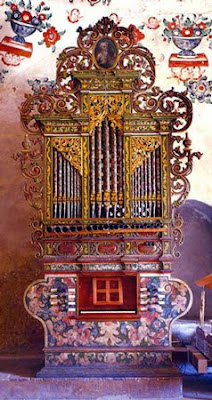 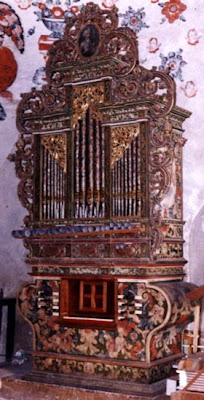 Montserrat Torrent plays the historic 1784 organ in the Church of San Andres, Valladolid, Spain. This was during the master class she gave on 9/23/2006.